The National Organization for Tardive Dyskinesia, a 501(c)(3) nonprofit charity, was started by Kathleen A. Shea in 2019 in response to the need for a national organization for this condition that disables so many. Ms. Shea began exhibiting symptoms of orofacial TD, with burning oral tardive pain, while withdrawing from Seroquel, which she had taken for fourteen years for insomnia. Her experience interacting with others with TD and tardive syndromes opened her eyes to the devastation this disorder can cause.

Ms. Shea has a background in public health and epidemiology, so she has a passion for people and healthcare. She has used this passion to spearhead this first-ever nationwide organization for tardive movement disorders. The organization has identified the following services that it can provide to those who suffer from the disorder and those who treat it:

Though Ms. Shea began experiencing orofacial movements and oral sensory pain in late June 2018 when she started withdrawing from Seroquel (which she had taken for fourteen years for insomnia as mentioned above), she was not diagnosed with TD until October 2018. She began taking amantadine in October 2018, with no success. A naturopath prescribed high-dose chelated manganese for her TD a month later. In six weeks her oral movements were completely gone and her tardive pain was minimal. She was overjoyed.

Seven weeks after starting the manganese, on Christmas Day 2018, she began having difficulty walking, intermittently. On New Year’s Eve, her uncoordinated walking ability became twenty-four hours a day. She also developed intermittent full-body tremors. She stopped the manganese that day. She had developed manganese toxicity. Within three days her tremors subsided, but she walked extremely slowly for weeks and her gait remained ataxic for over eight months. She now is cane-free and walking normally. She also had difficulty speaking for three months due to the manganese toxicity. She is grateful to have recovered as manganese toxicity often causes permanent damage to the basal ganglia of the brain, particularly the globus pallidus. When she stopped the manganese, her movements and sensory pain returned. She also has experienced Vitamin B6 toxicity after her first dose of B6 P5P, 200mg, confirmed by a blood plasma test, which fortunately resolved in a week.

After starting the process of applying for nonprofit status for NOTD, her autistic brother developed obvious symptoms of TD, affecting the head/neck and mouth with vocal tics, most likely from many years on risperidone. He now takes Ingrezza for his TD and has shown remarkable improvement.

Movement Disorders Policy Coalition podcast with our Founder (8 mins.): In this episode, Kathleen Shea explains how her experience with tardive dyskinesia motivated her to create an organization to support other patients with TD. 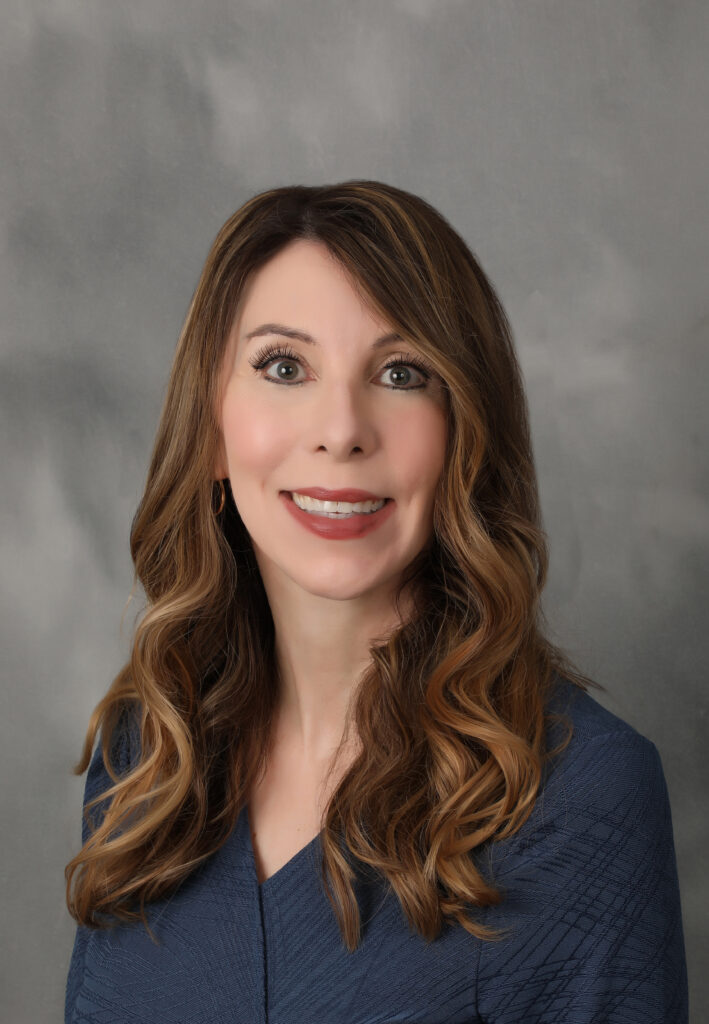 Kathleen A. Shea, Founder and President/Chairman, Board of Directors

Kathleen holds a bachelor’s degree in Molecular and Cellular Biology from the University of Arizona. She has also earned masters’ degrees in Library and Information Science, and Public Health with an emphasis in Epidemiology, from the University of South Florida and the University of Miami, respectively. She and her brother both have tardive dyskinesia. She is the author of “Catastrophic Withdrawal: An Insomniac’s Attempt to Withdraw from Seroquel and How it Dramatically Altered Her Life”, which was released in December 2020. Kathleen is also a veteran of the U.S. Navy. She lives in New Port Richey, Florida, near her family. 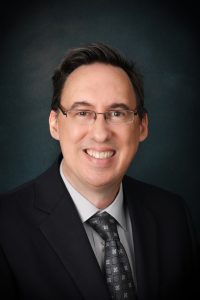 Bill Cote, Senior Director and Treasurer, Board of Directors

Bill holds a bachelor’s degree in Non-fiction Creative Writing from the University of Southern New Hampshire. He has worked as a grant writer for the National Forensic Science Technology Center and the Coalition for the Homeless of Central Florida. He is author of several chapters of A Simplified Guide to Forensic Science and the children’s book, The Simple Little Salvation Story. He lives in Hudson, Florida, near his family.

Ruth Ann is a former stand-up comedian and actor. She studied theater at James Madison University. A gifted speaker, she passionately advocates for the cause of TD, having managed the condition for more than a decade. Ruth Ann and her 12-year-old son were the driving force behind the children’s story that NOTD received a grant to produce. In addition, Ruth Ann helps spearhead NOTD’s social media efforts. 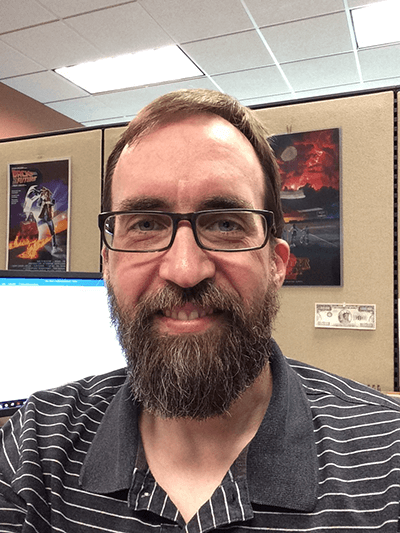 Daniel Cote, Web Designer/SEO Specialist
Daniel has been involved with NOTD from the start, lending his technology talents to design and launch NOTD’s website, TDHelp.org. In addition, Daniel is spearheading our efforts to optimize our search engine results and manage NOTD’s Google Ad campaigns in 2022 to help promote the TD Symptom Tracker app. 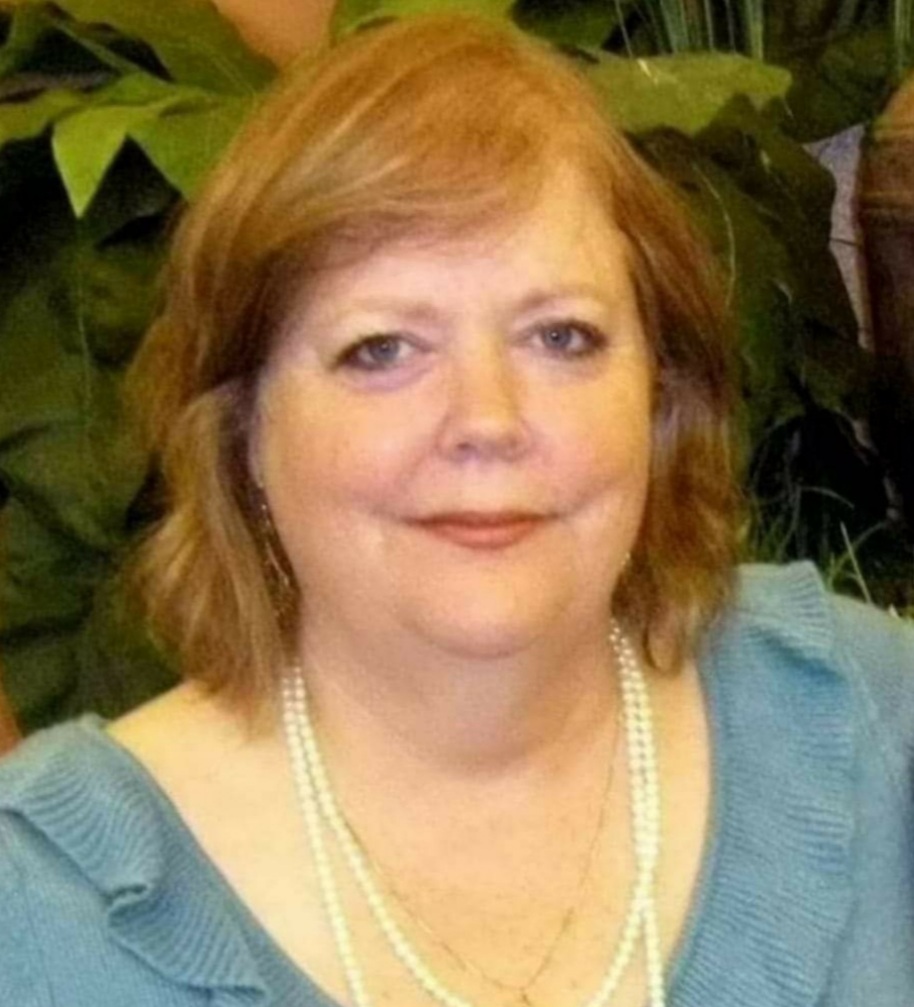 Leslie Baumgartner, Volunteer
Leslie is a retired teacher who worked with children and adults with special challenges in areas as learning, physical, behavioral, speech and language, and developmental delays. Her undergraduate studies included Elementary Education and Education of the Exceptional Child. Leslie received her Master of Education in Counseling and specialty in psychological testing from University of Missouri-St. Louis. She has volunteered, and held offices, in many church and community roles. Leslie, her husband who works in the biotechnology field, and their adult daughter, employed by a medical group, live in Southern California.
This website uses cookies to improve your experience. We'll assume you're ok with this, but you can opt-out if you wish. Cookie settingsACCEPT
Privacy & Cookies Policy

This website uses cookies to improve your experience while you navigate through the website. Out of these cookies, the cookies that are categorized as necessary are stored on your browser as they are essential for the working of basic functionalities of the website. We also use third-party cookies that help us analyze and understand how you use this website. These cookies will be stored in your browser only with your consent. You also have the option to opt-out of these cookies. But opting out of some of these cookies may have an effect on your browsing experience.
Necessary Always Enabled
Necessary cookies are absolutely essential for the website to function properly. This category only includes cookies that ensures basic functionalities and security features of the website. These cookies do not store any personal information.
Non-necessary
Any cookies that may not be particularly necessary for the website to function and is used specifically to collect user personal data via analytics, ads, other embedded contents are termed as non-necessary cookies. It is mandatory to procure user consent prior to running these cookies on your website.
SAVE & ACCEPT